An Islamic car loan is simply a halal financing lending construction granted through an Islamic lender who provides with funding a vehicle acquisition for a Muslim driver who wants to follow the principle of Sharia law.

An Islamic car loan is mainly dedicated to cover the needs of any Muslim in terms of financing a car purchase and at the same time to allow the borrower to be sharia compliant in the context of Islamic finance.

A halal car financing I quite different than the structure applied for conventional vehicle acquisition as in the case of Islamic car loan the buyer will not have to pay any Riba (interests) given that it is forbidden by Islamic law.

An Islamic car loan can not only be granted through an Islamic bank but a Muslim borrower can also take the option use other halal lenders such as Islamic car sellers who also pay respect to Islamic finance. 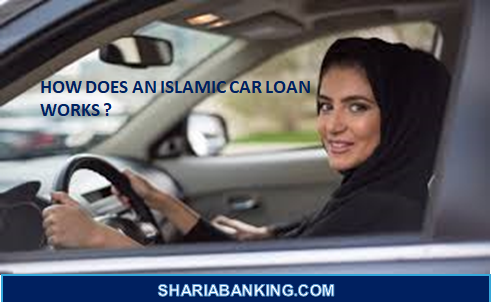 HOW DOES AN ISLAMIC CAR LOAN WORKS ?

The financing of an Islamic car is surely the most important criterion, because financing a vehicle for a Muslim using the Riba (interests) and using funds that have previously been used for non-halal activities cannot be in an ethical context as Islamic sharia requires it.The halal car loan is often based on the principle of the Murabaha used by Islamic banks when it comes to allowing a Muslim driver to buy a car.

The principle of the car Murabaha is relatively simple: 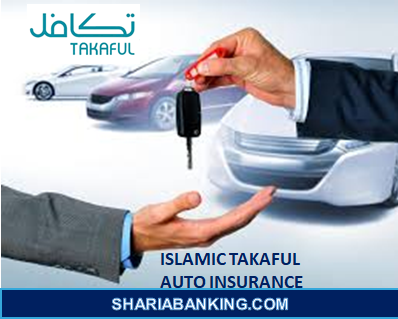 An Islamic or takaful insurance has the role of covering a halal car against all the risks which could damage a vehicle but within the framework of the respect of the principles of Islamic finance.

Halal auto insurance is also an important criterion for making a halal car a conventional car.

It is important to know that the vehicle and its driver as well as the passengers are covered by insurance whose funds are lawful. 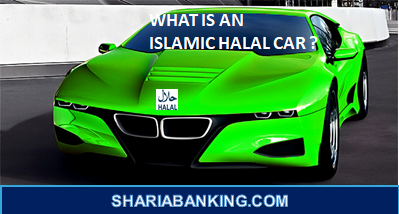 WHAT IS A HALAL CAR ?

An Islamic car has interactions with the environment whether it is its manufacture, its financing or how it is insured.

The halal car in order to respect Islamic laws must become certified as desired by its Muslim driver and requires that it adopt the following conditions:

Only when above conditions are met, the Muslim driver can then consider the vehicle as a halal car.

CONDITIONS OF MANUFACTURE OF A HALAL CAR

An Islamic car will owe its name only if its manufacture is ethical and respects the Islamic law avoiding for example the use of the leather intended for the seats coming from the skin of pork. Its manufacture must also respect the ethical principles of the labor law by prohibiting the work done by children.

IMPACTS ON THE ENVIRONMENT OF THE ETHICAL CAR

The halal car must have the least impact on the environment both in terms of fuel consumption and manufacturing conditions. Ethics also consists of ensuring an objective traceability that justifies the purchase decision. So an electric car will be less polluting ?, not so sure as long we cannot trace the origin of the electrity it is using.