In Canada, an islamic mortgage or islamic loan to finance a home is defined by a financing facility which is granted through a canadian islamic lender to serve the needs of the canaian muslim community..

A Canada, an islamic mortgage gives the possibility to canadian muslim tenants to become home owners while following the holly rules of the islamic sharia which avoid any Riba (payment of interests). 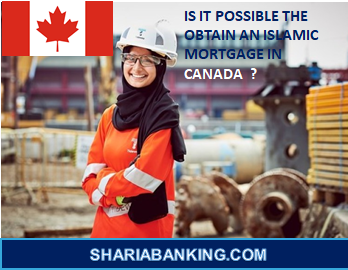 In Canada, islamic mortgage is the first halal financial product to have imposed itsself in the country through smart financing structures which complying with both, islamic finance and the regulator requirements.

In Canada, islamic housing is becoming very popular sofar that several canadian islamic lenders have emerged in the markets winning progressively some markets shares to the conventional mortgage world. 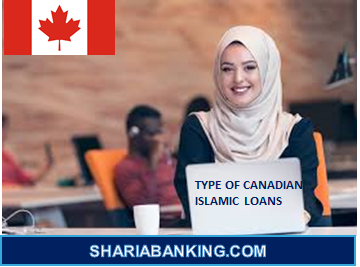 TYPES OF ISLAMIC LOANS IN CANADA

In Canada, islamic loans are covering meanwhile a large part of the financial needs of the canadian islamic community through: 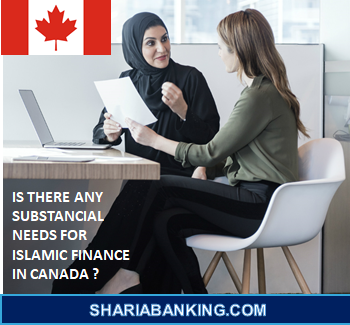 IS THERE ANY SUBSTANCIAL NEEDS FOR ISLAMIC FINANCE IN CANADA ?

The demand for Islamic Financing in Canada continues to grow and the availability of Shariah compliant financing products is less exploited in view of the existing potential.

The canadian Muslim community wish to see one day the establishment of Halal Mortgage in Toronto, Ottawa, Vancouver, Montreal or any of the major cities in Canada.

With its growing Muslim population, stable economy and openness to the world, Canada is poised to become the next centre of Islamic finance, predicts local experts.

According to the predictions of a recent report by the Toronto Financial Services Alliance (TFSA), a public-private entity seeking to turn Toronto into a global financial centre, Canada could host nearly $ 18 billion worth of assets. Sharia-compliant mortgages, while international Islamic bonds (sukuk) could generate $ 130 billion in domestic infrastructure investment.

Just over one million people identified themselves as Muslims in the last Canadian household survey in 2014, and this number is expected to increase to about three million by 2030. Muslims accounted for 3.2% of the Canadian population in 2011, compared with 2% ten years earlier.

While over 1 Million Muslims currently call Canada home and contribute to 2.8% of the current population and with this number expected to rise to 6.6% of the population in 2030, it’s a shame that this opportunity hasn’t already been captured by a few of the bigger lenders in Canada.